How a Bad Idea Can Become a Good Idea

We are often taught the notion through education that a bad idea is something to be embarrassed about, rather than focusing on the good that can come from it. In actual fact, we can learn from bad ideas by identifying what makes them bad, and considering how we could turn them into more positive progress. 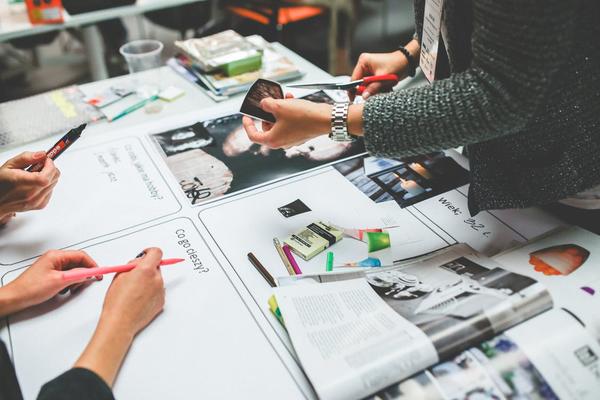 At school we are encouraged to mind map ideas, but the older we get the more we feel restricted to following a stricter creative process. There is perhaps an element of fear of wasting time on ideas that may not go anywhere, particularly in small businesses, but often this is not the case. Getting the bad ideas out in the open creates discussion and allows us to question what it is that makes the idea bad. Perhaps not all of it is negative after all? How can we turn this into something positive? 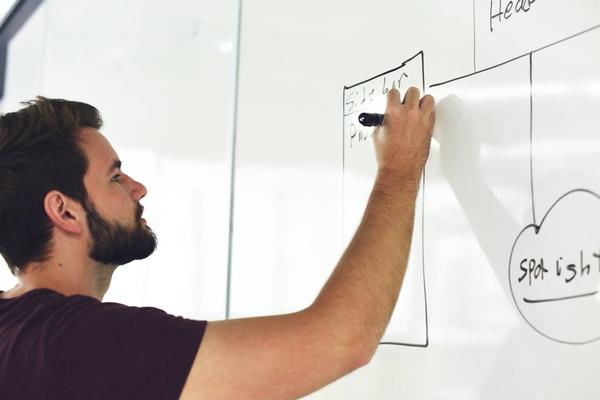 Whilst discussion is a great way to bounce thoughts and opinions around, it is most valuable when people feel able to communicate freely. It’s vital to create an environment where people are allowed to bounce thoughts around without fear of being judged, or equally without fear of hurting someone else’s feelings. There’s an argument that people who identify themselves as artistic or creative are far more open to giving ideas rather than taking them. Therefore it is important to remove all egos from the situation and view it as a collaborative creative process to achieving an end goal.

A useful tactic to free up an ideas discussion is to separate the idea from the person presenting the idea; this allows people to judge it on its own merit without worrying about hurting someone’s feelings. Often the idea you dismissed as bad could be seen in a different light by a colleague who may see a different perspective. You may not always be the target demographic for the end result anyway, in which case you should consider other opinions! 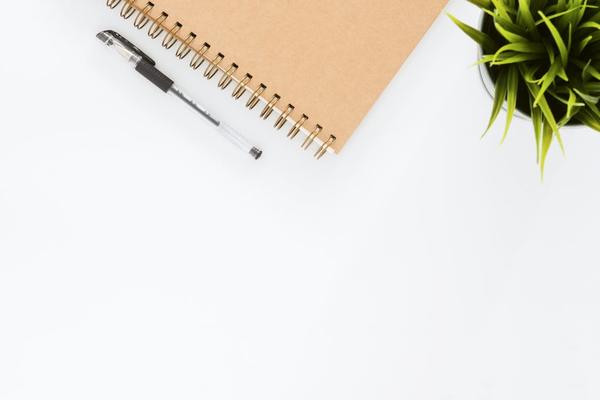